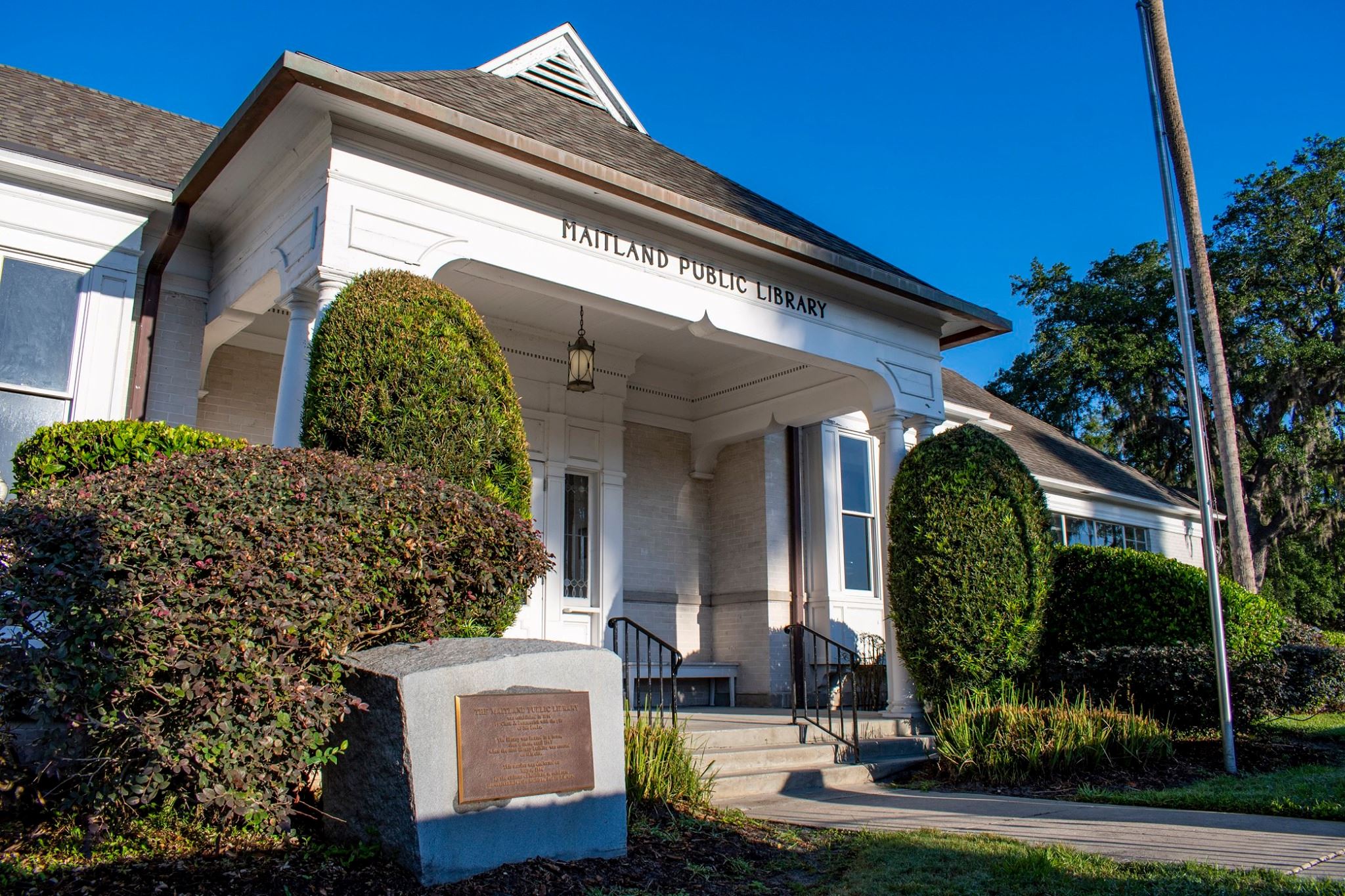 The Maitland Public Library started in 1896. The historic building was originally constructed in 1907 and expanded several times to accommodate growth of the community and library programs.

The City of Maitland is now exploring options to replace the aging and cramped structure at 501. S. Maitland Ave. During late 2020 and early 2021, the city will host multiple public discussions to determine future library needs.

Follow this site to stay updated on the project, contracted studies and a schedule of upcoming public meetings.

Notice is given that the RFQ Rankings for RFQ #710-2022-01 PROFESSIONAL PLANNING AND ARCHITECTURAL DESIGN SERVICES FOR THE MAITLAND LIBRARY will be presented on Tuesday, January 10, 2023, at 9:00 a.m. in the Maitland City Hall Council Chambers located at:

The purpose of this meeting is to tabulate all of the Selection Committee’s ranking of the proposals received.

The Maitland Public Library started in 1896 when Clara Dommerich donated 360 books, which were initially placed in the home living room of a local teacher and then relocated to an empty storefront on Horatio Avenue. More books were donated by residents who spent their winters in Maitland.

In 1907 the Maitland Library Association was created to build a dedicated library at its existing location on South Maitland Ave.

The city provided the land, and architect Charles Waterhouse provided his own services. Contributions of about $6,000 helped to build the library later that year. The library incorporated as a non-profit in 1930. 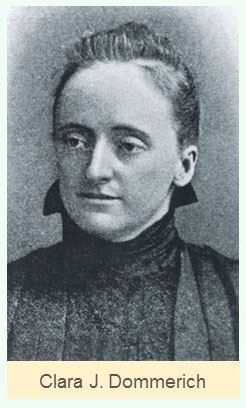 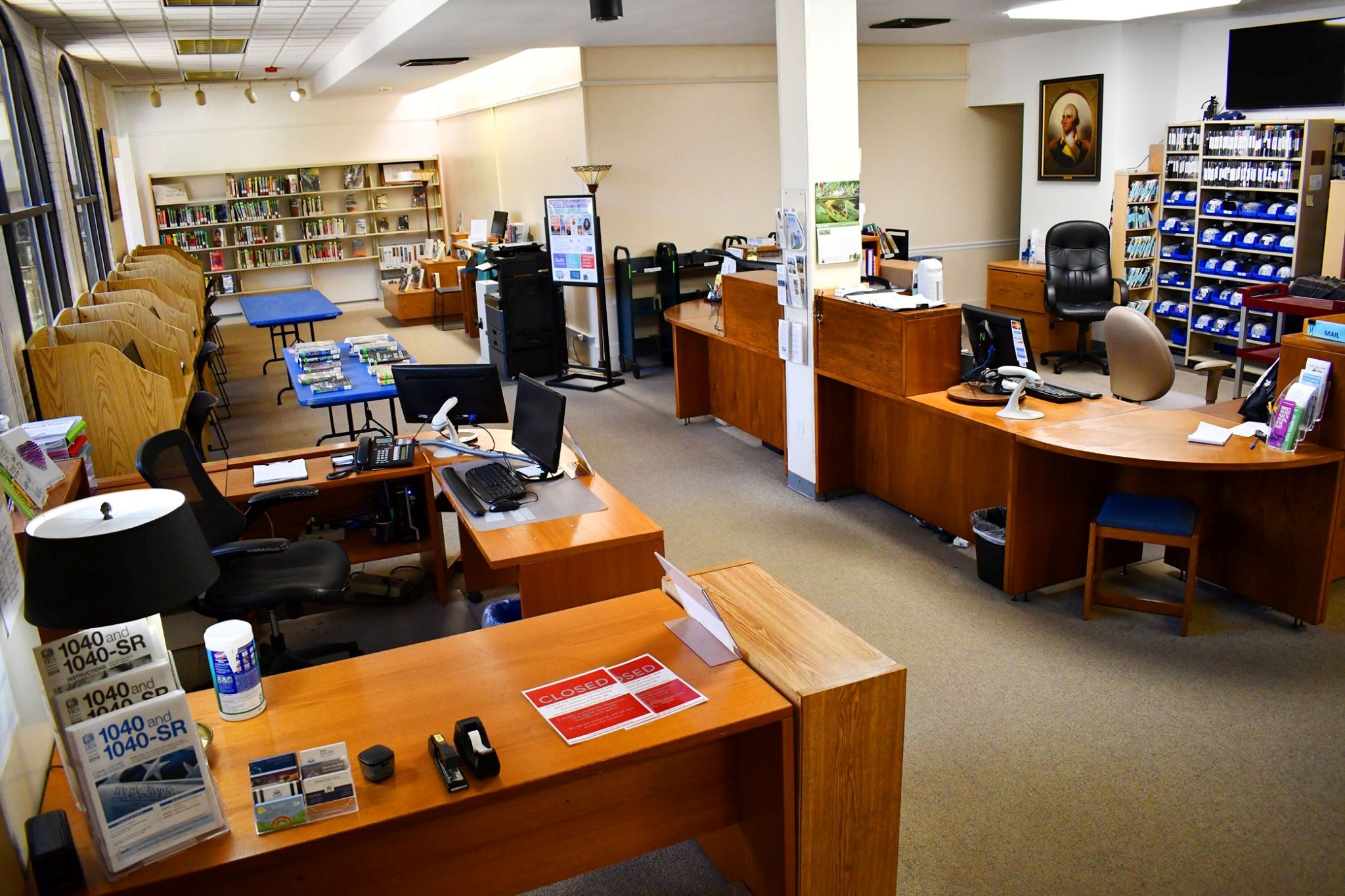 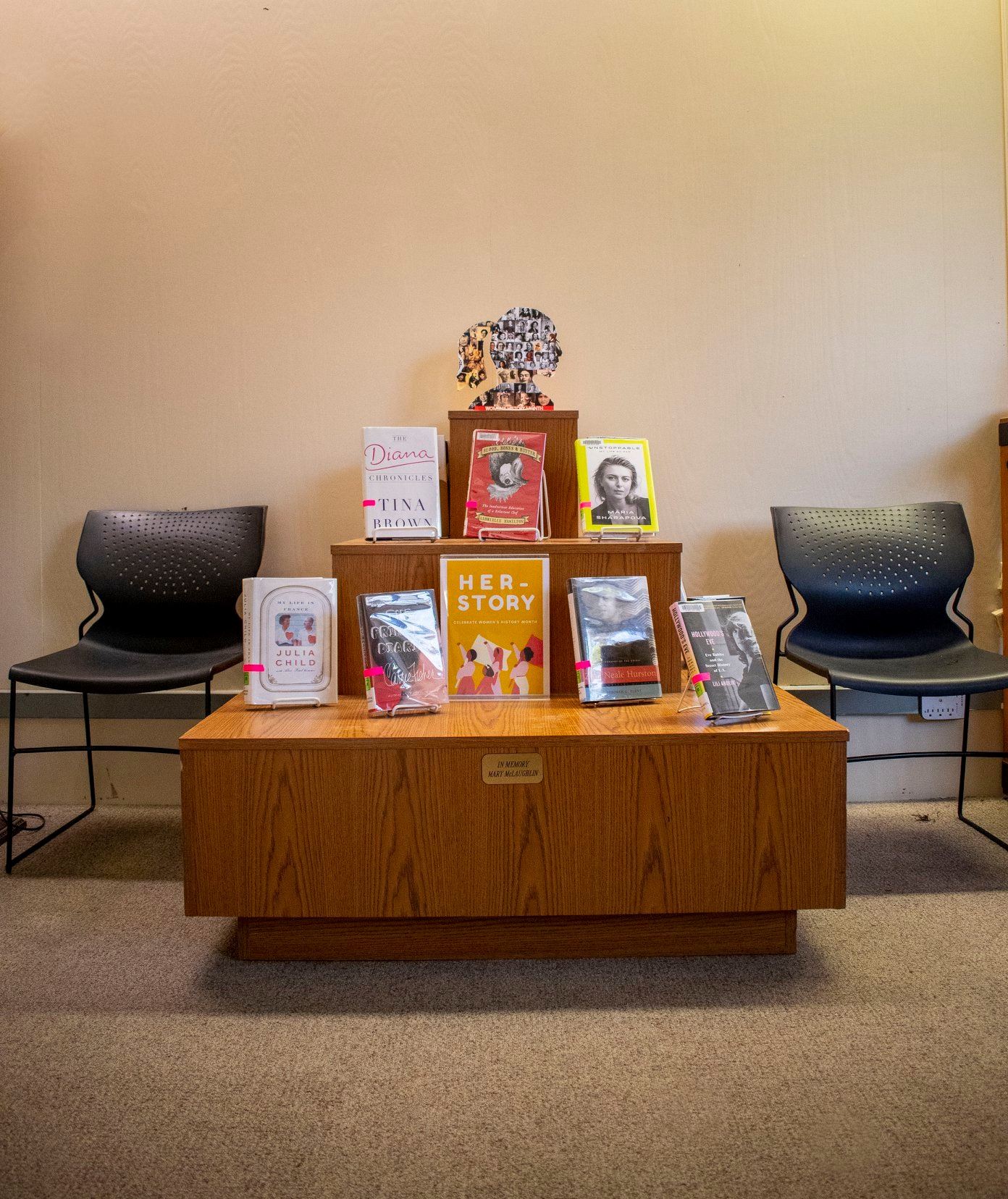 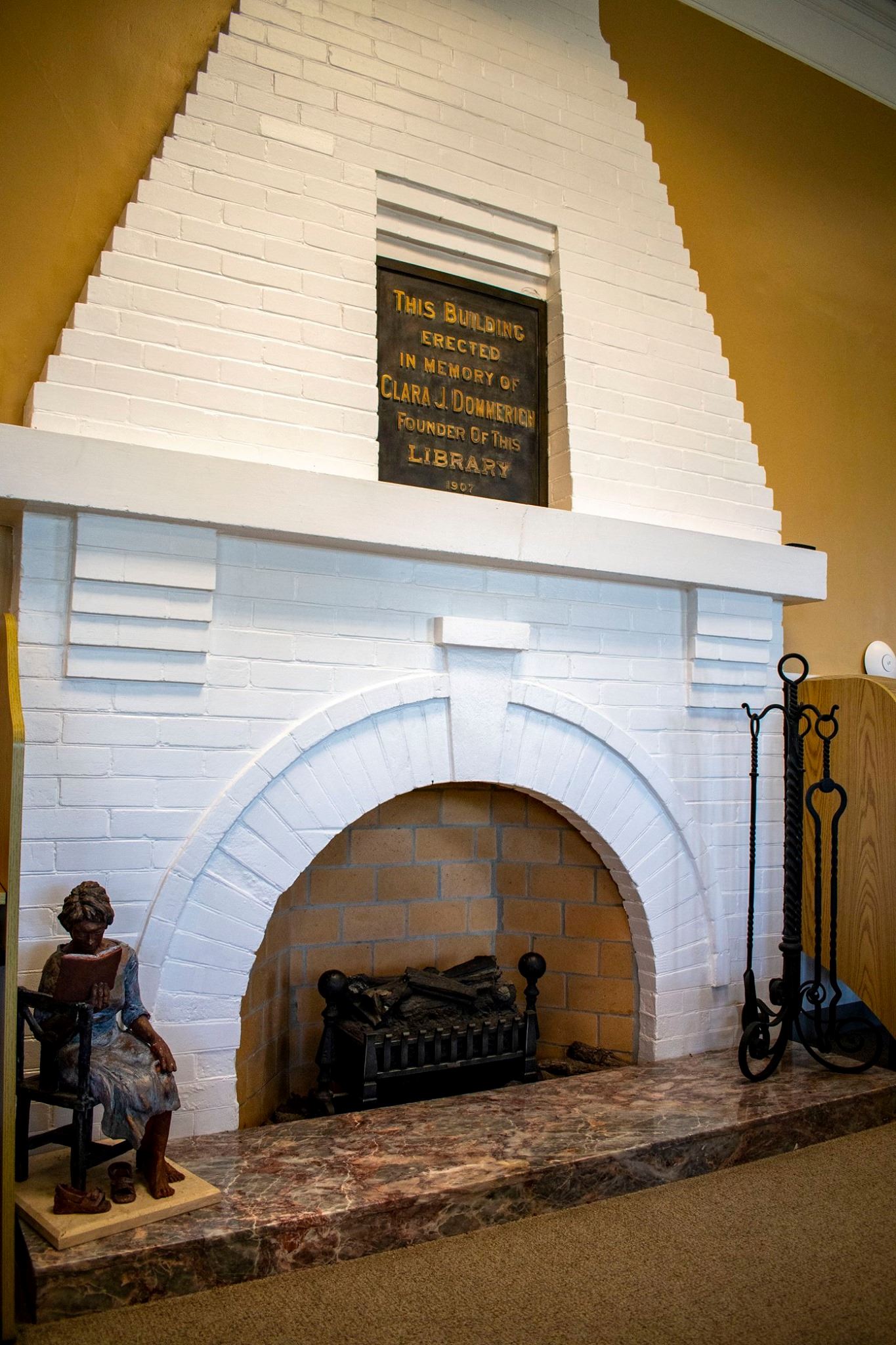 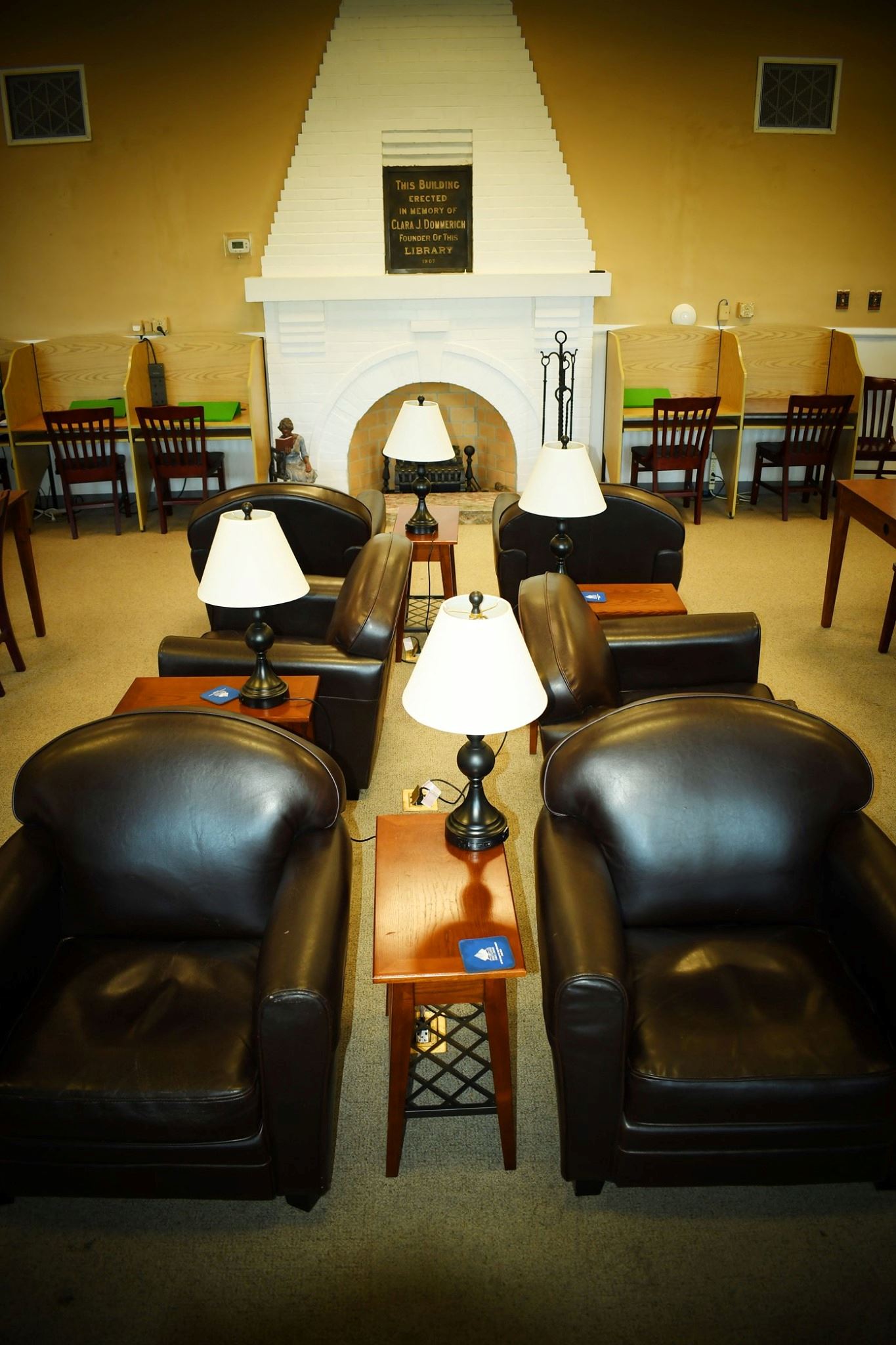 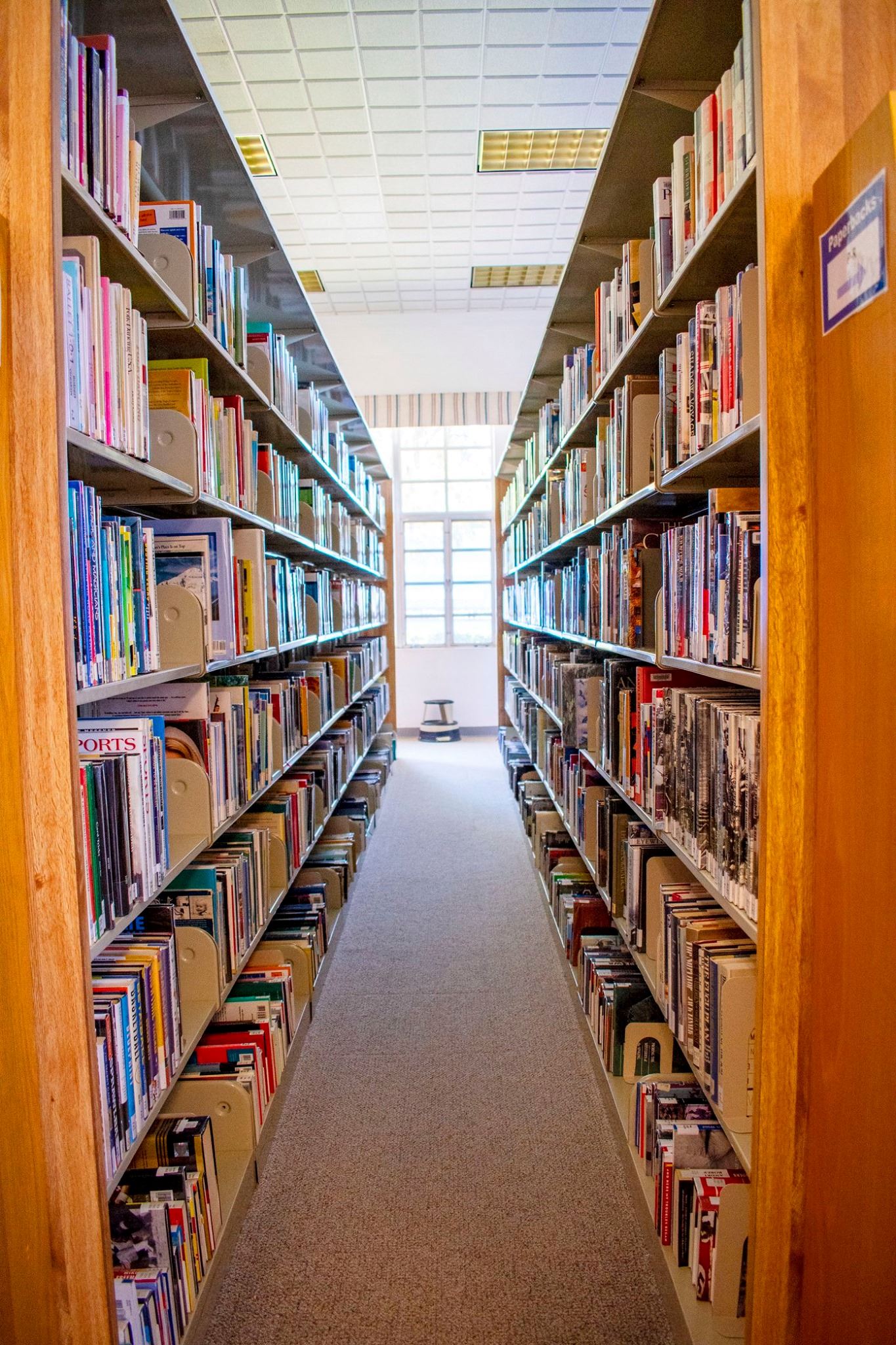 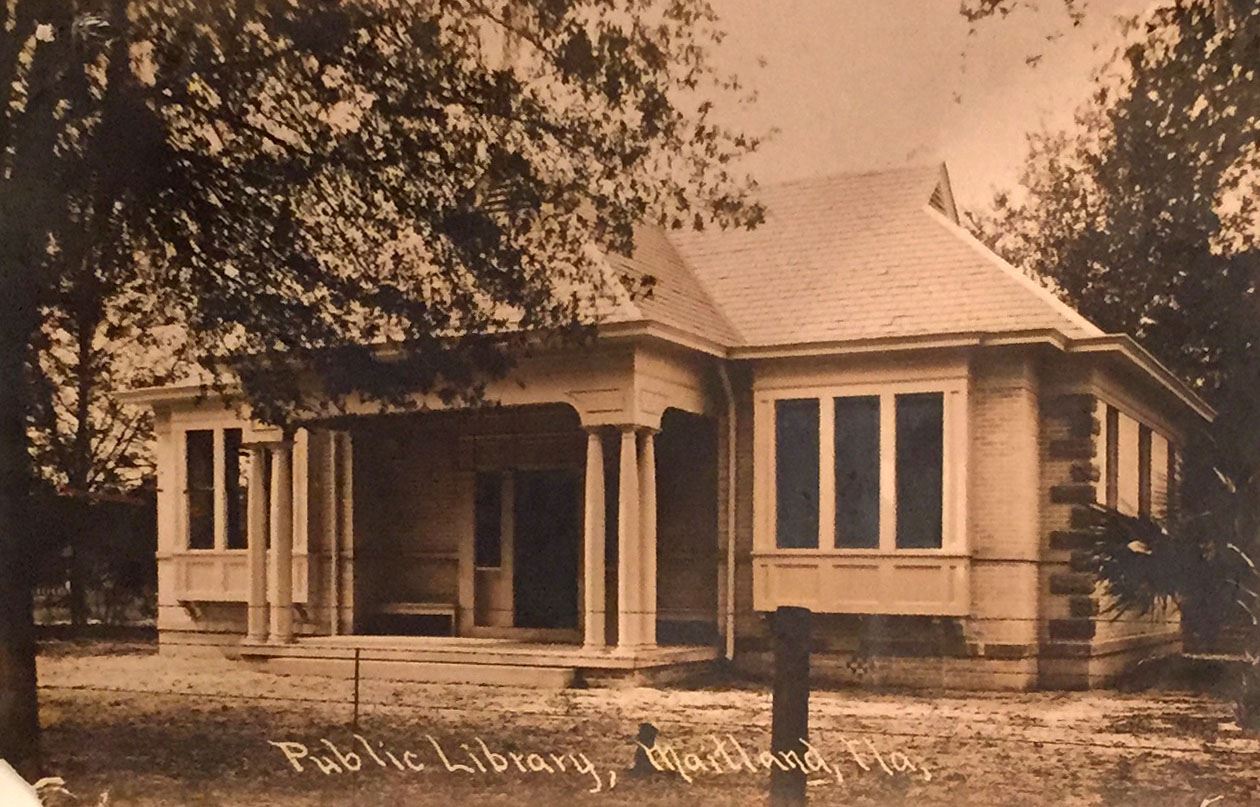 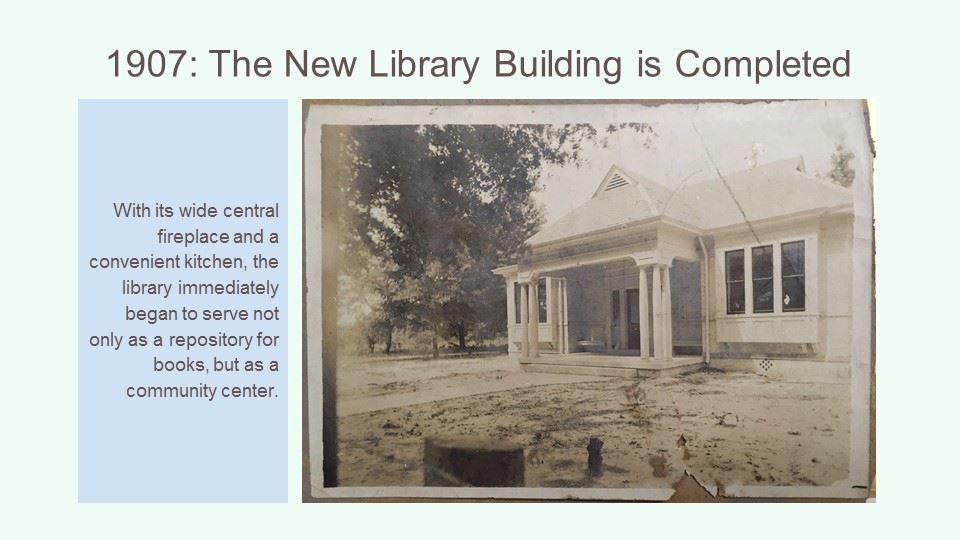